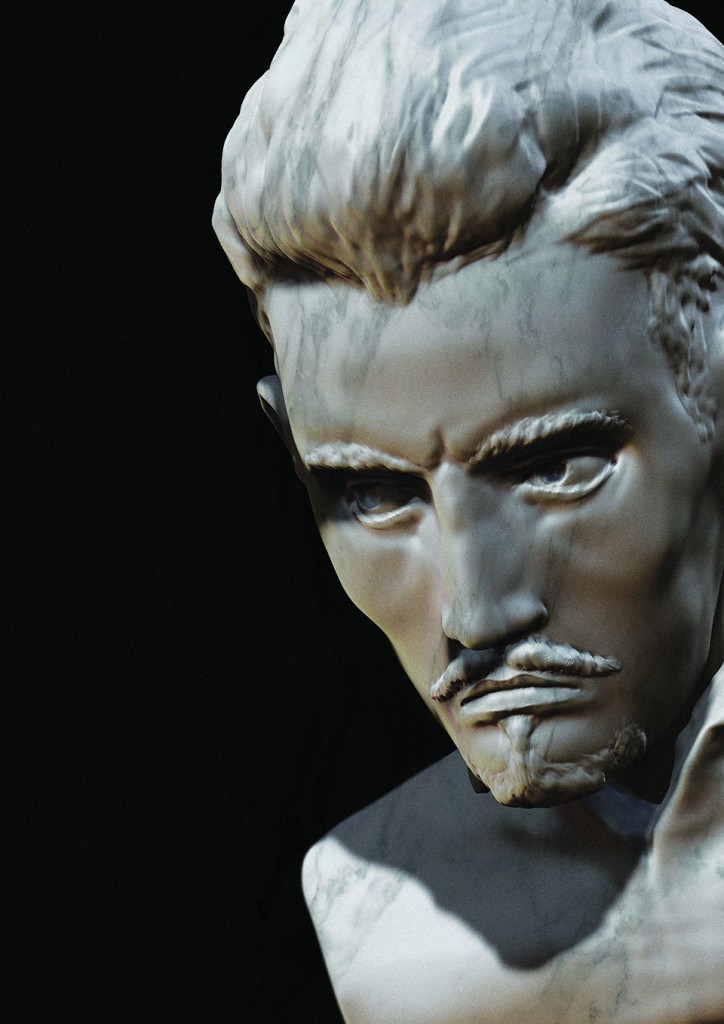 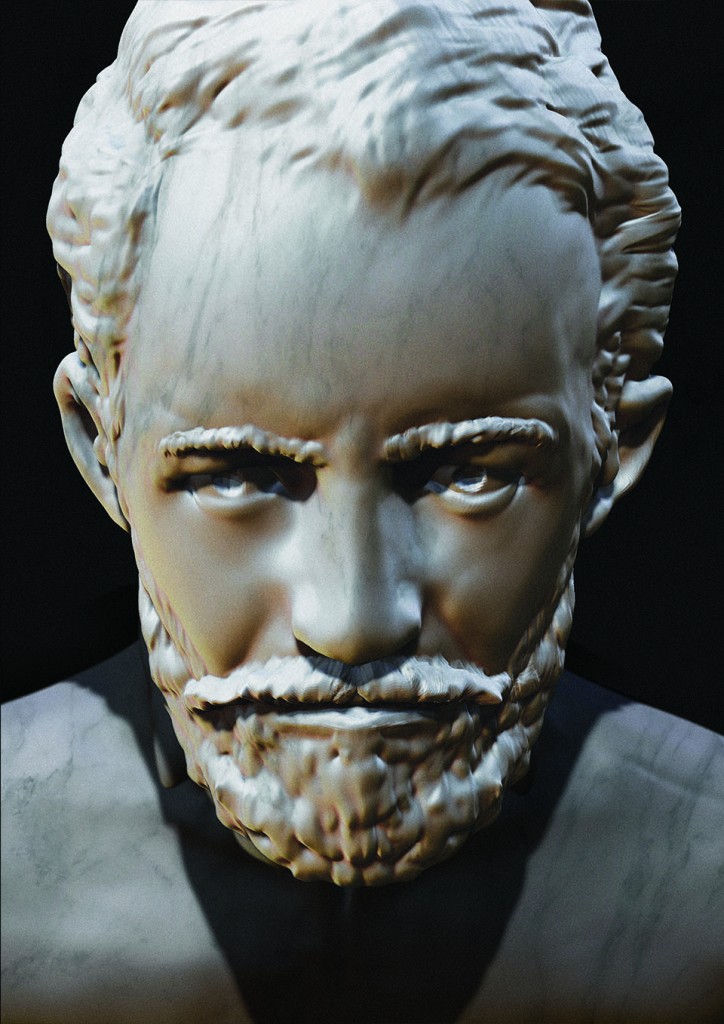 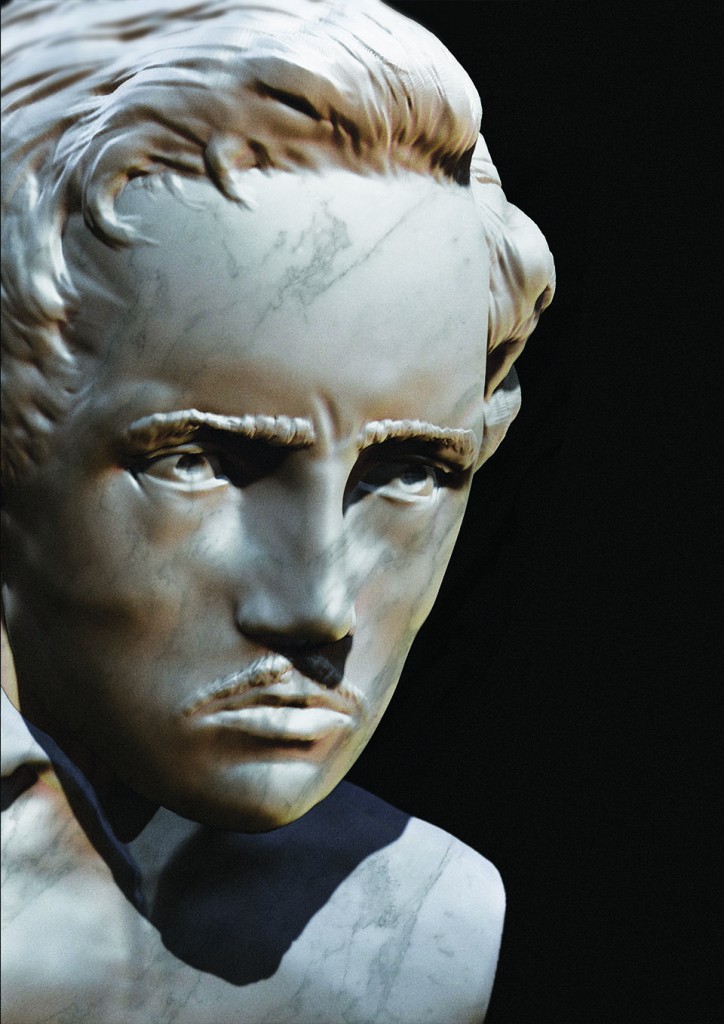 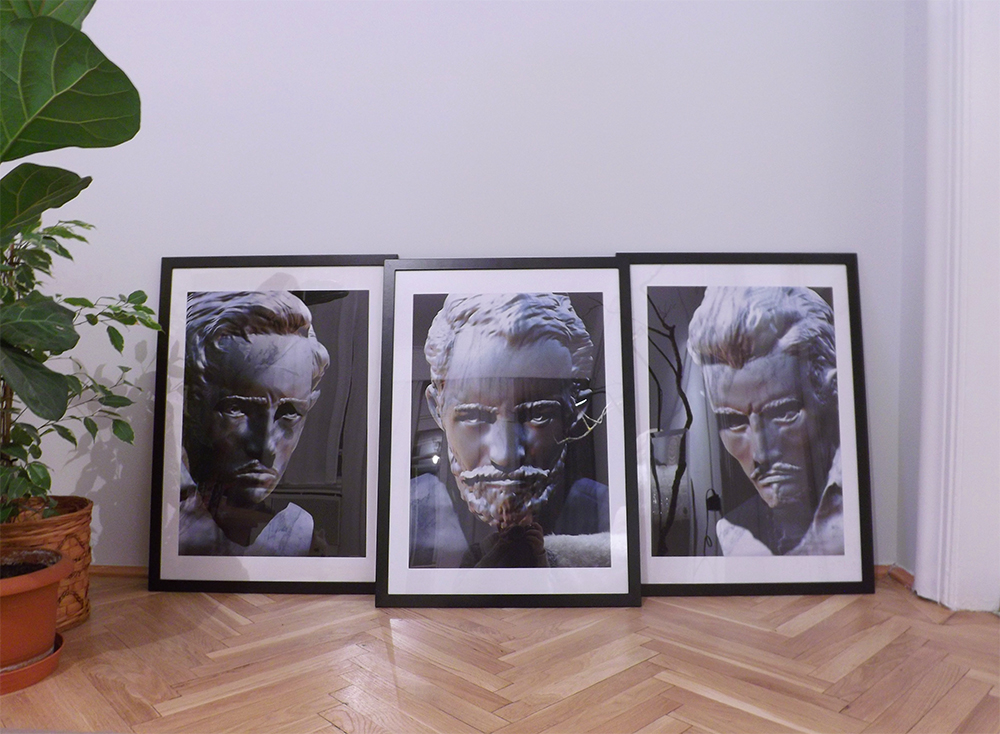 I used contemporaneous drawings and portrayals for creating the three figures, and I tried to depict them in a manner that their figure tell about heroism, audacity and steadfastness regardless of their era.

I have used the Zbrush digital sculptor-modelling program, and I formed the facial expressions of the characters in a way to create a dramatic effect. We commemorate the March revolutionaries and the 168th anniversary of the revolution with the portrayals of the three figures with steadfast marble effect. 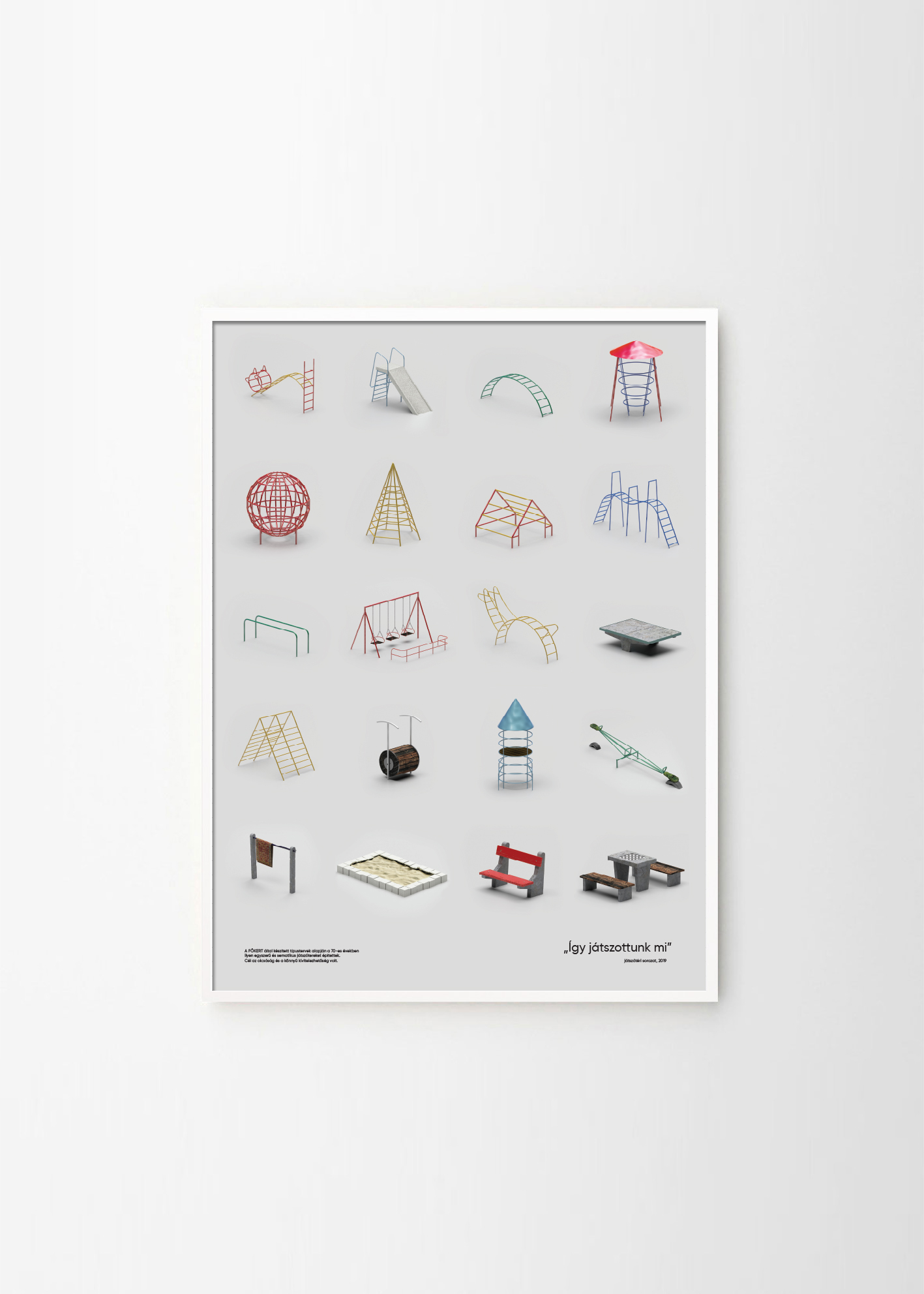 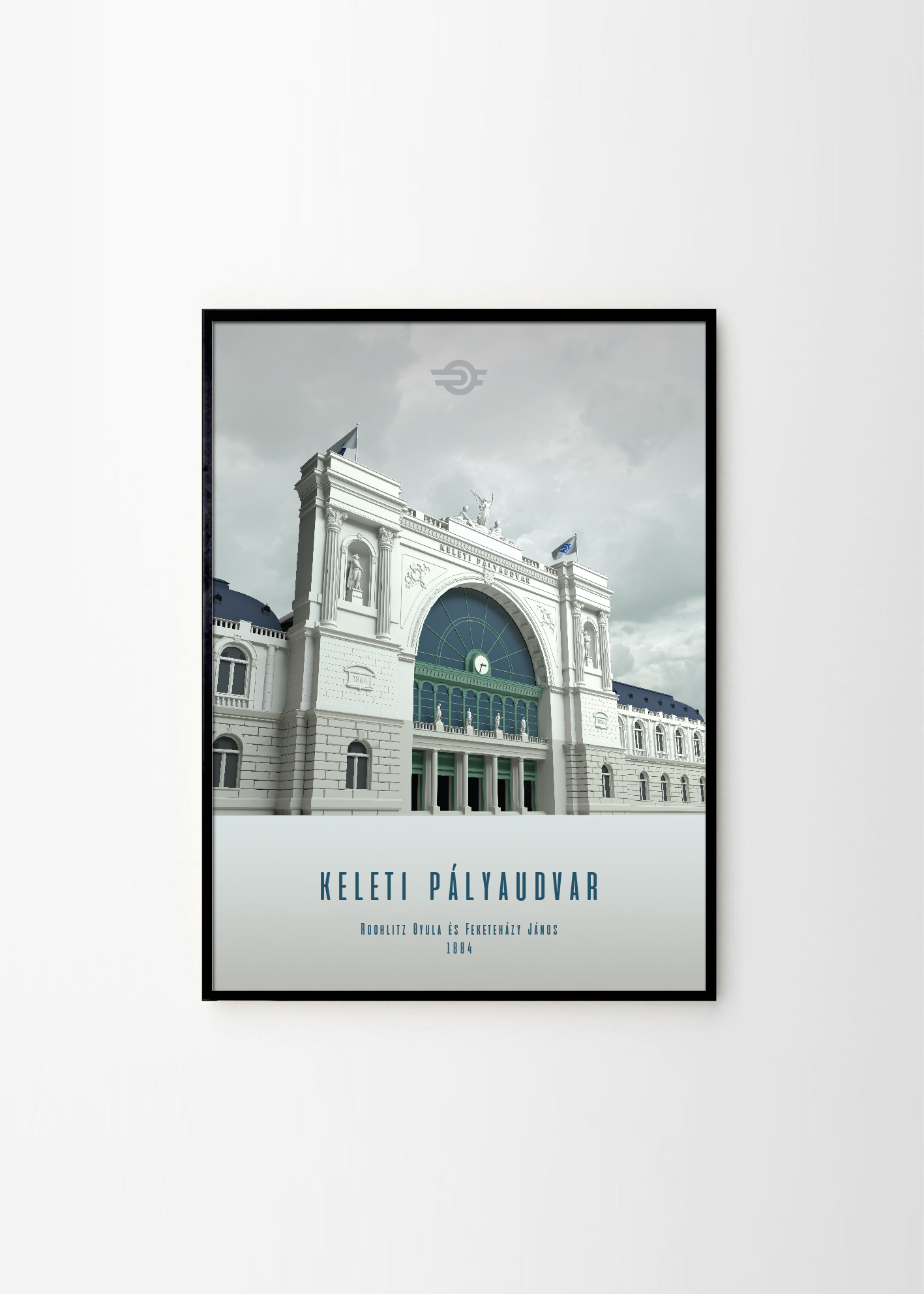 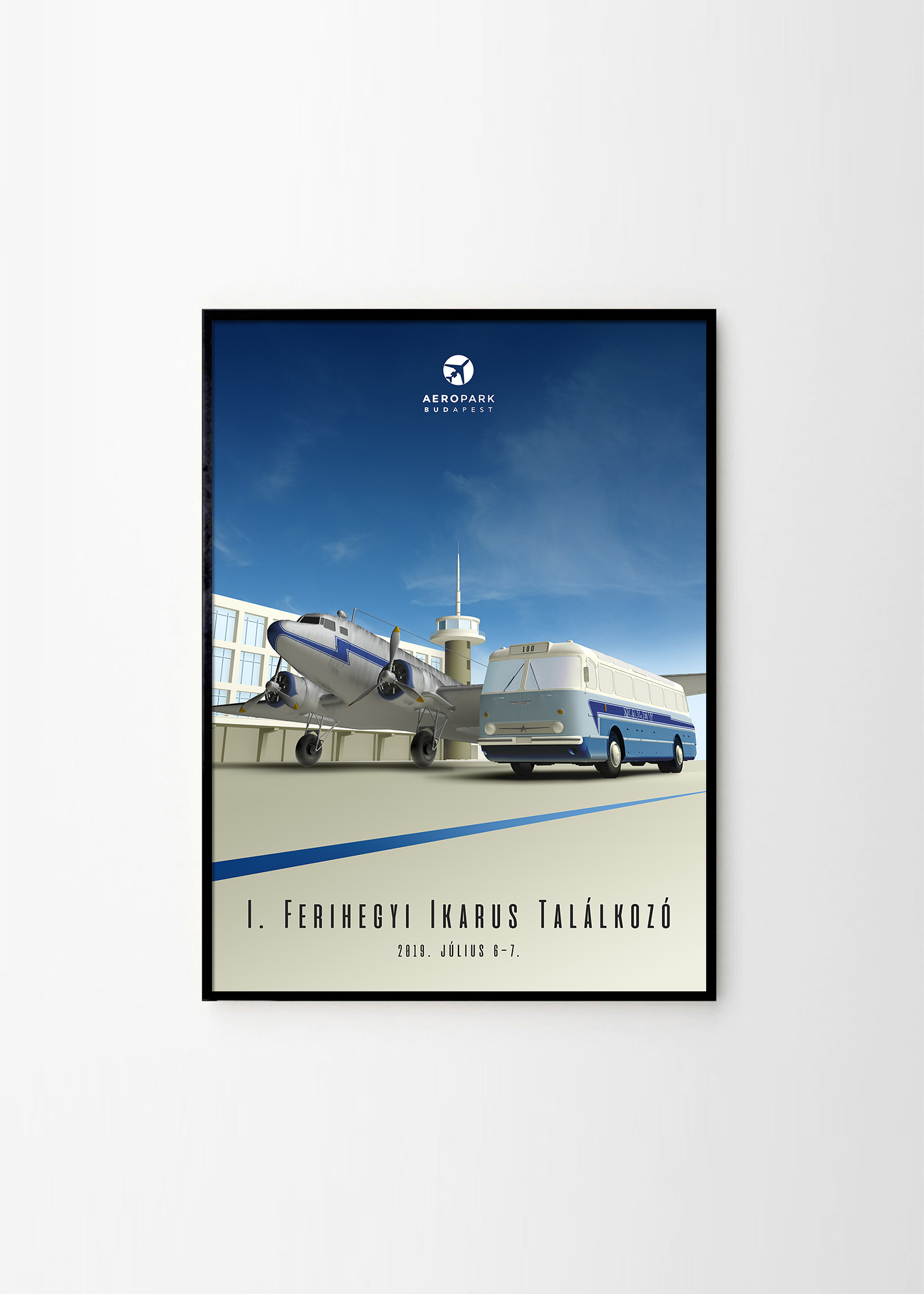 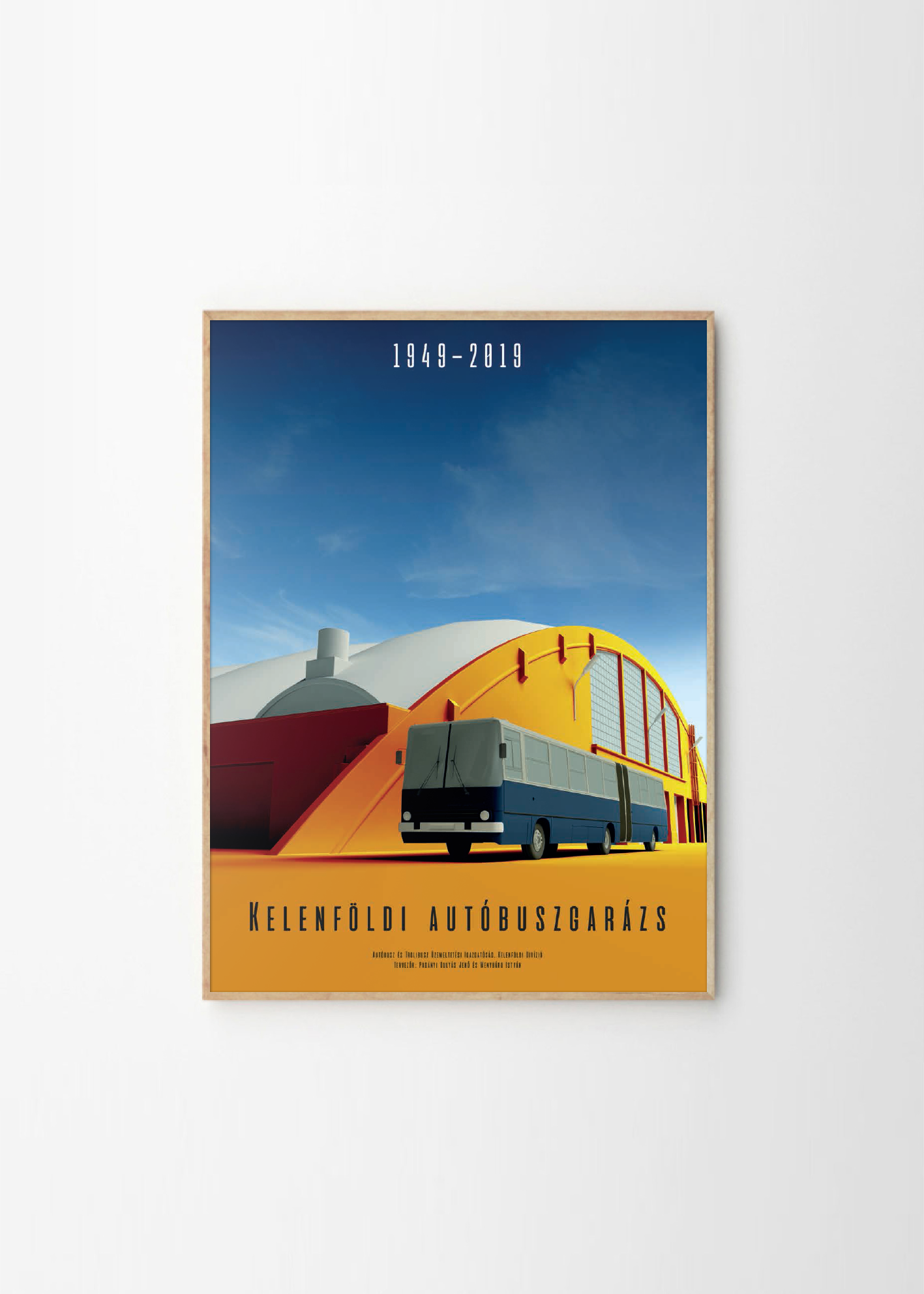 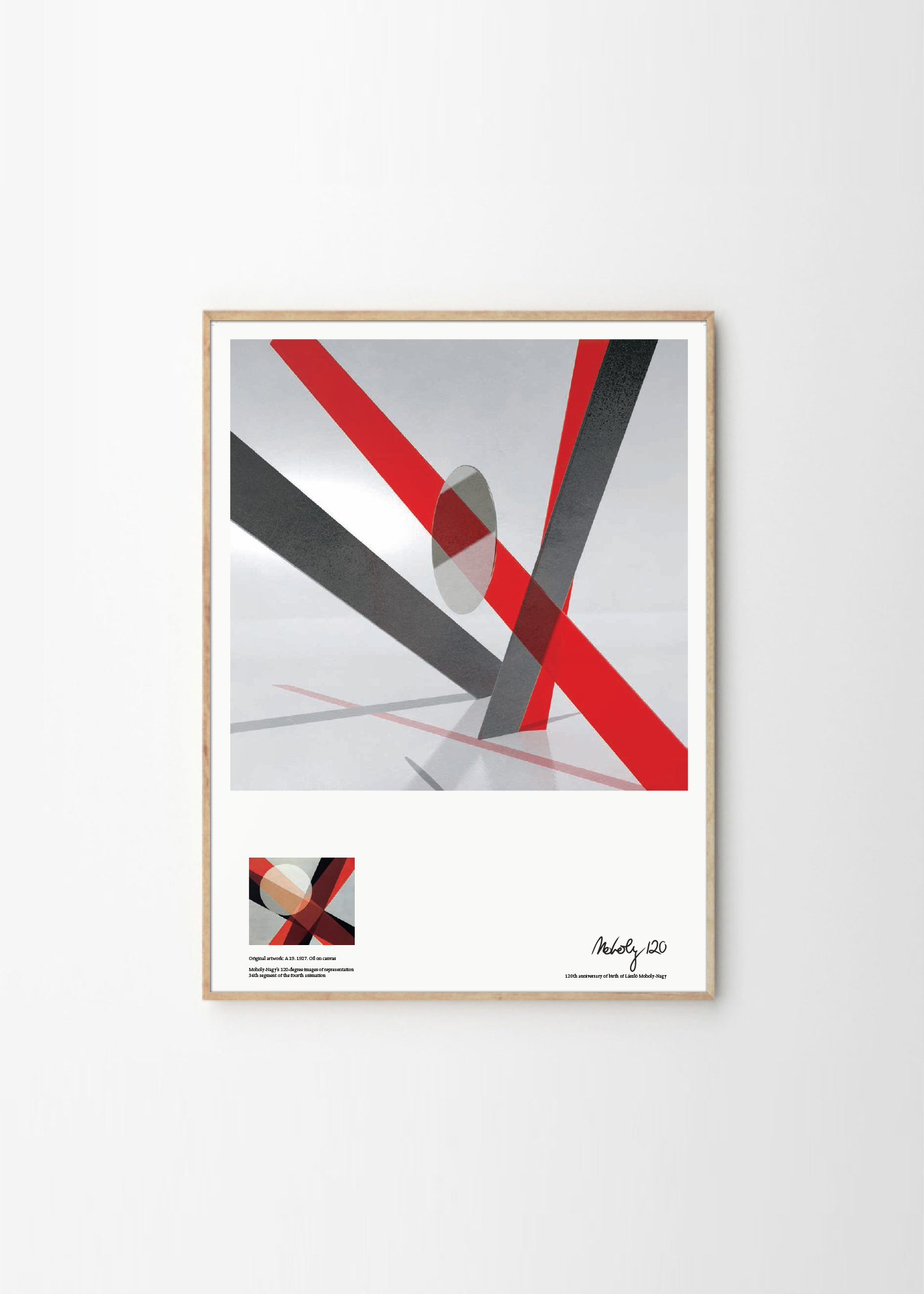 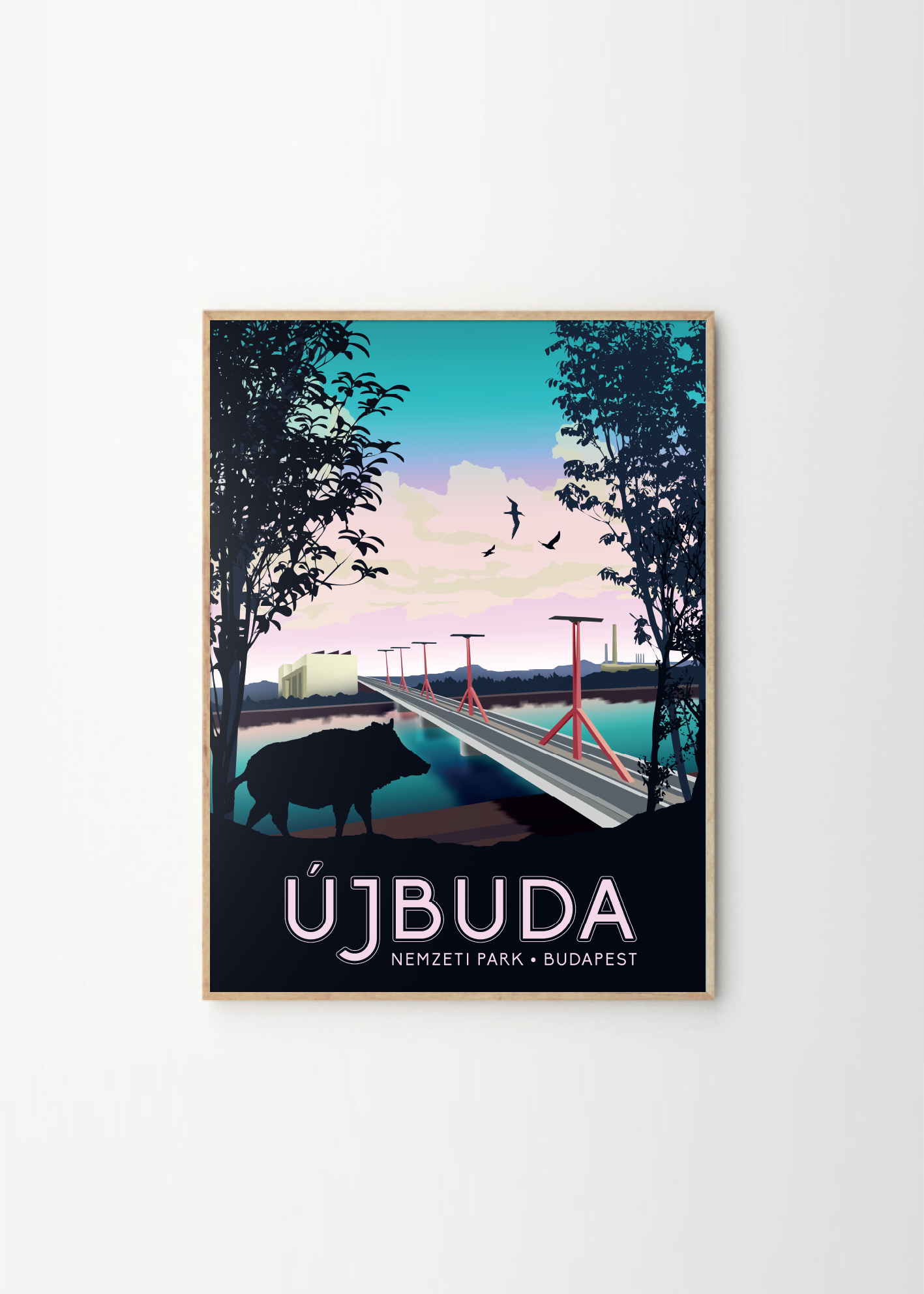 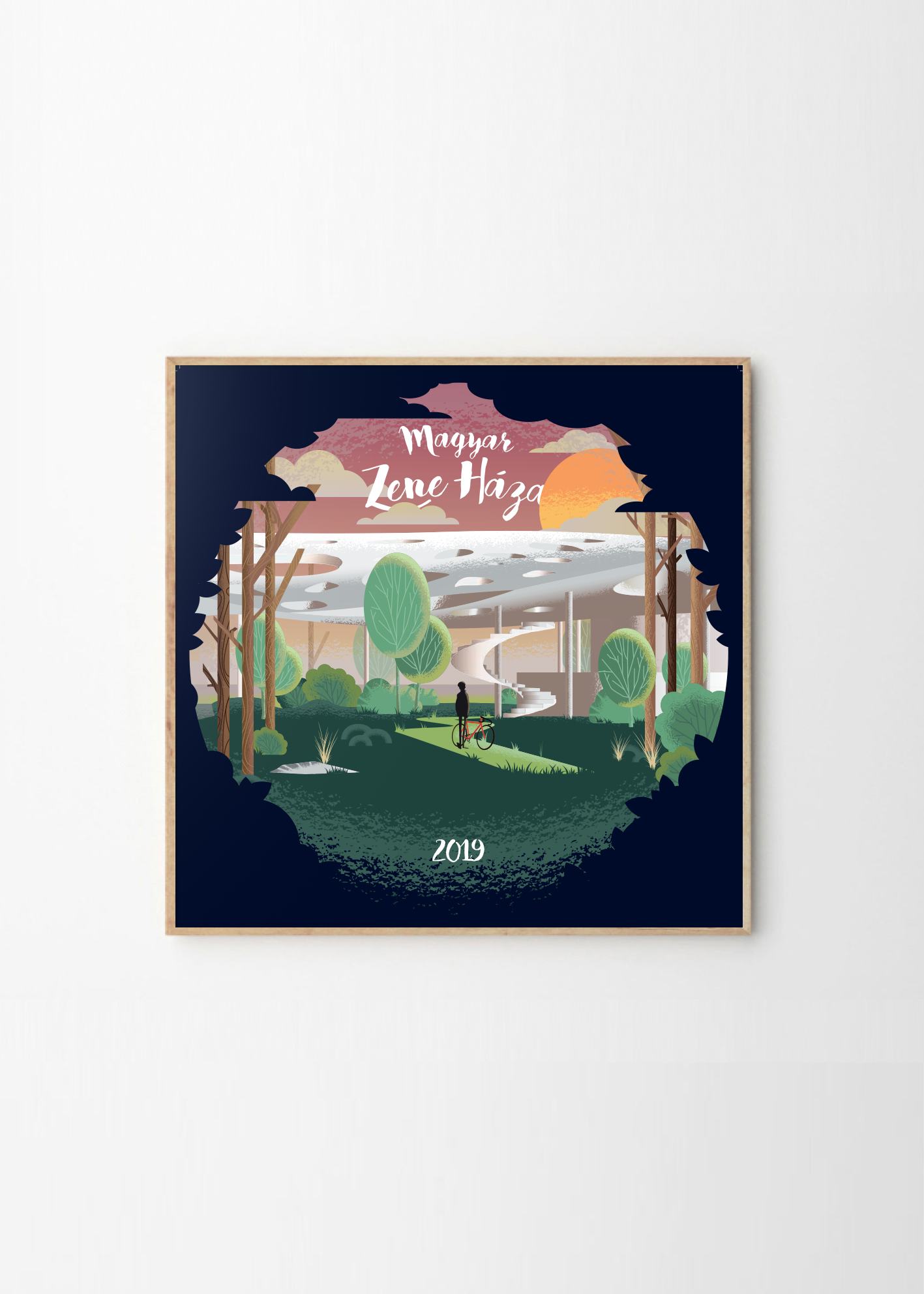 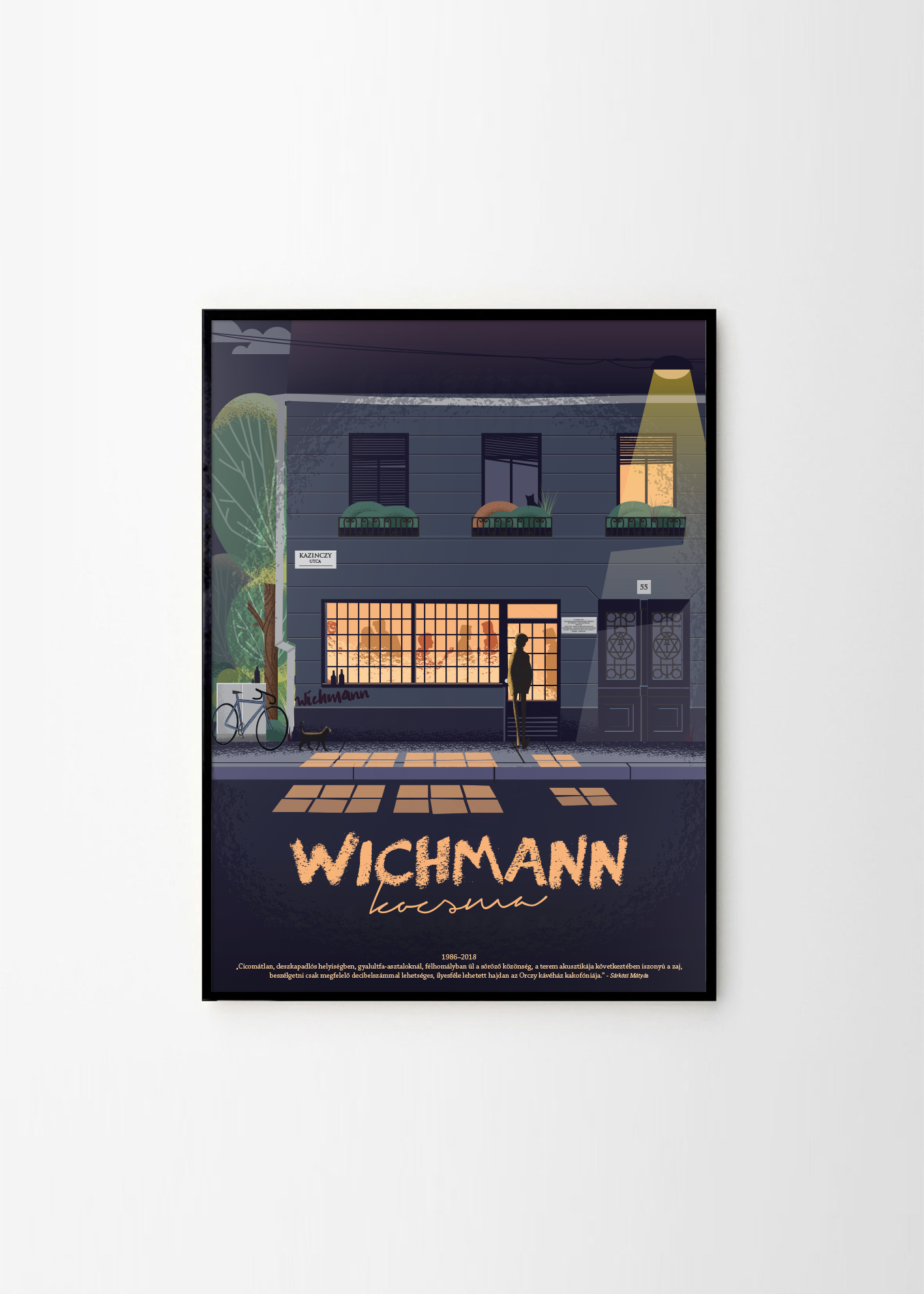 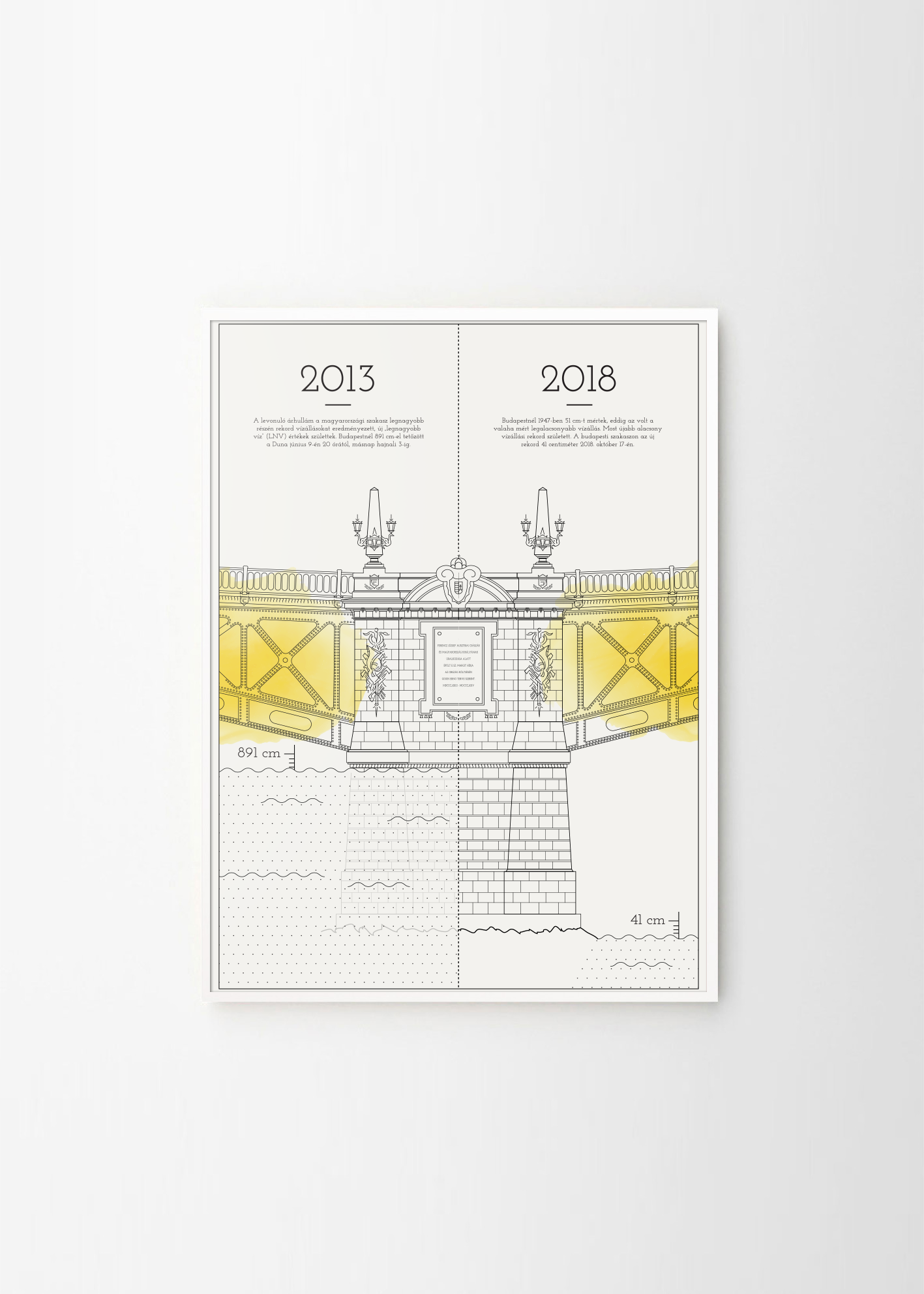 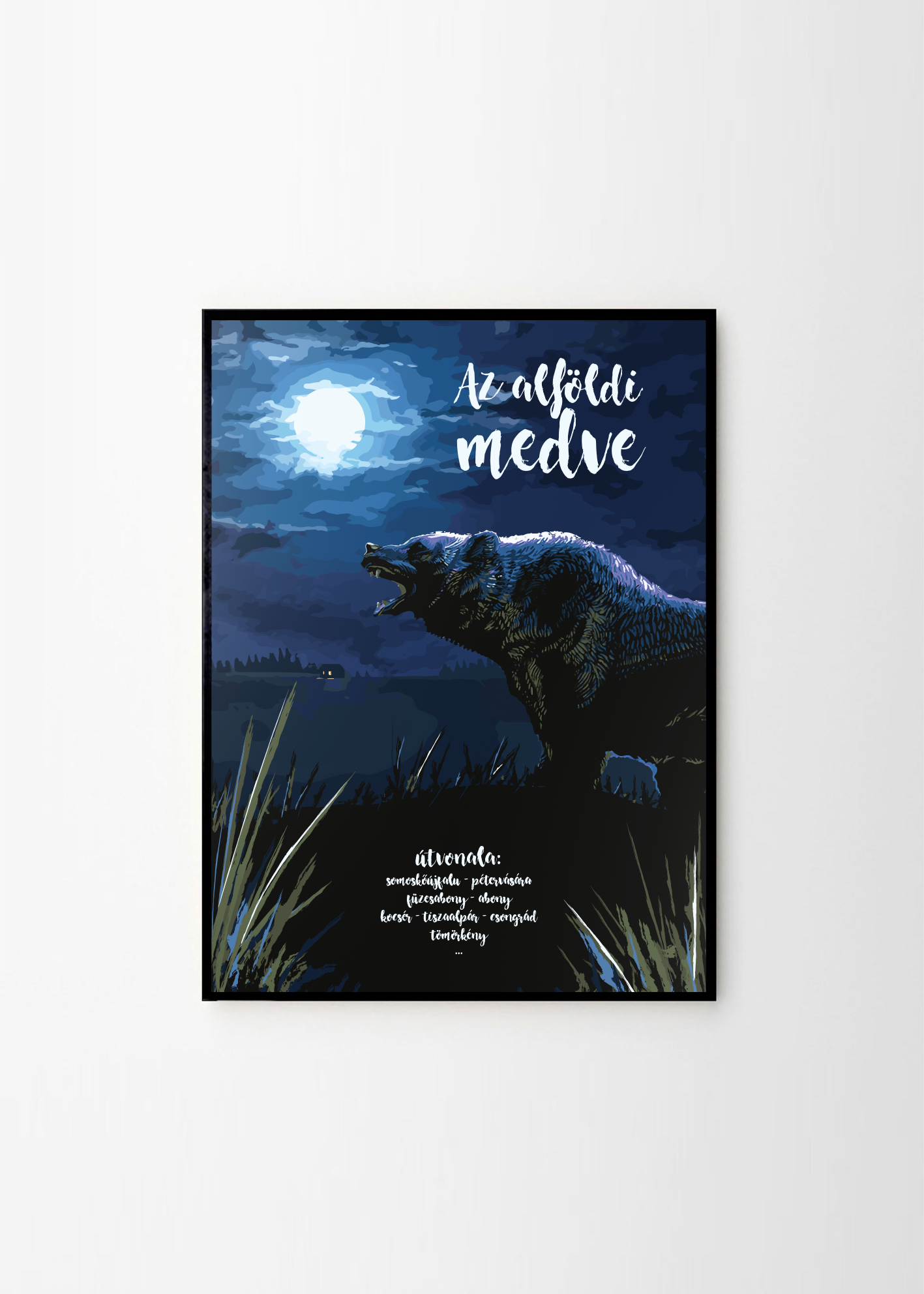 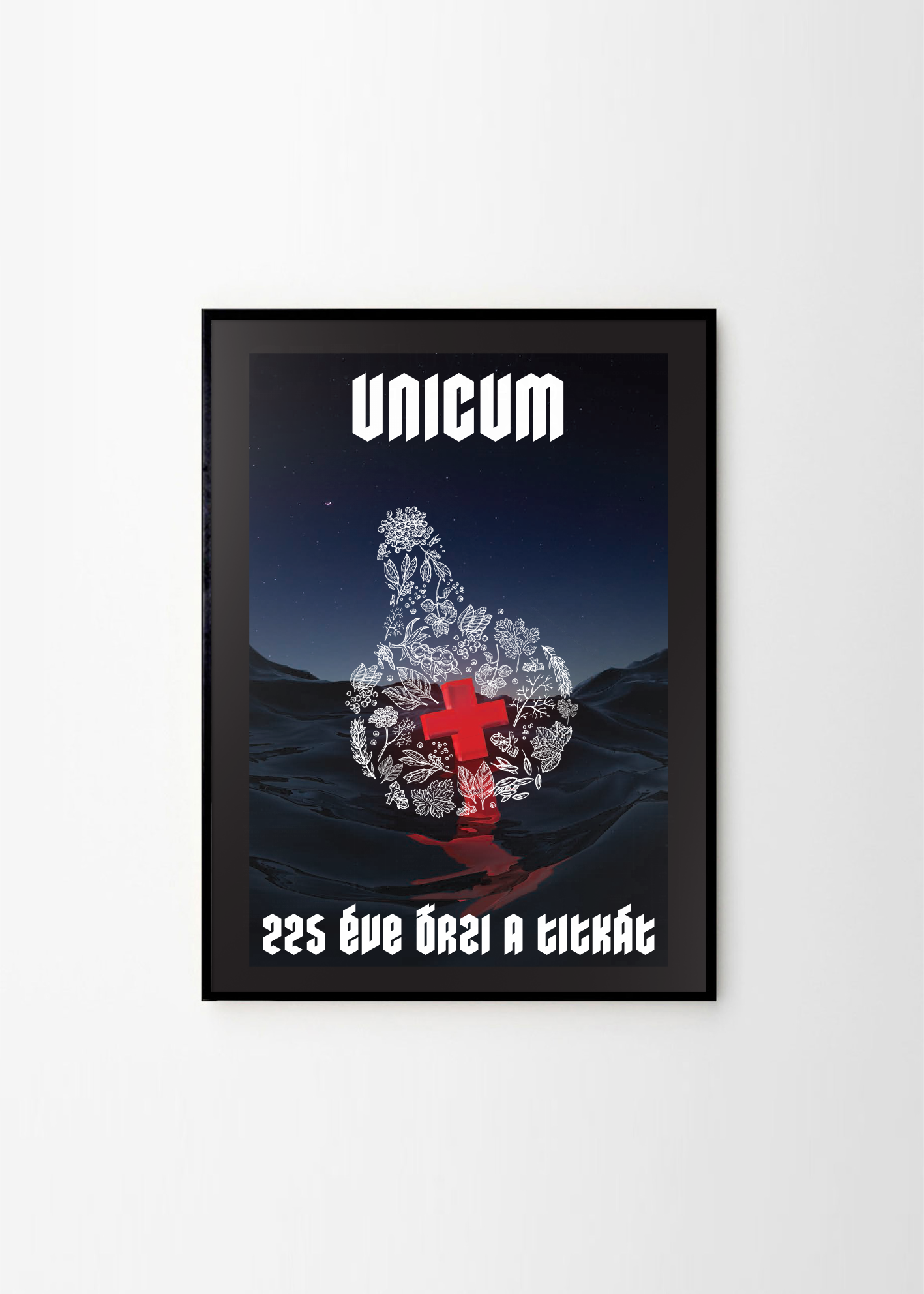 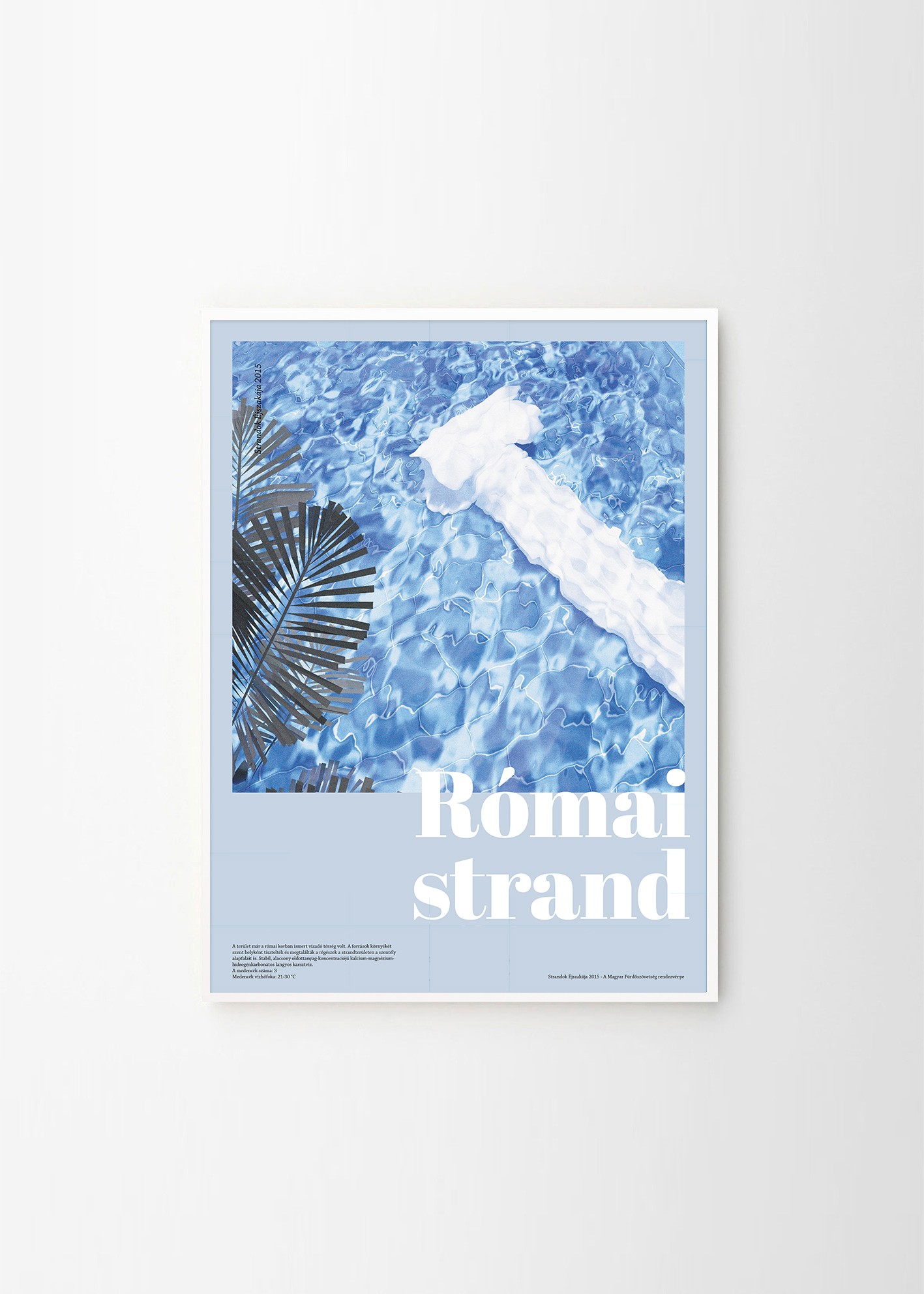 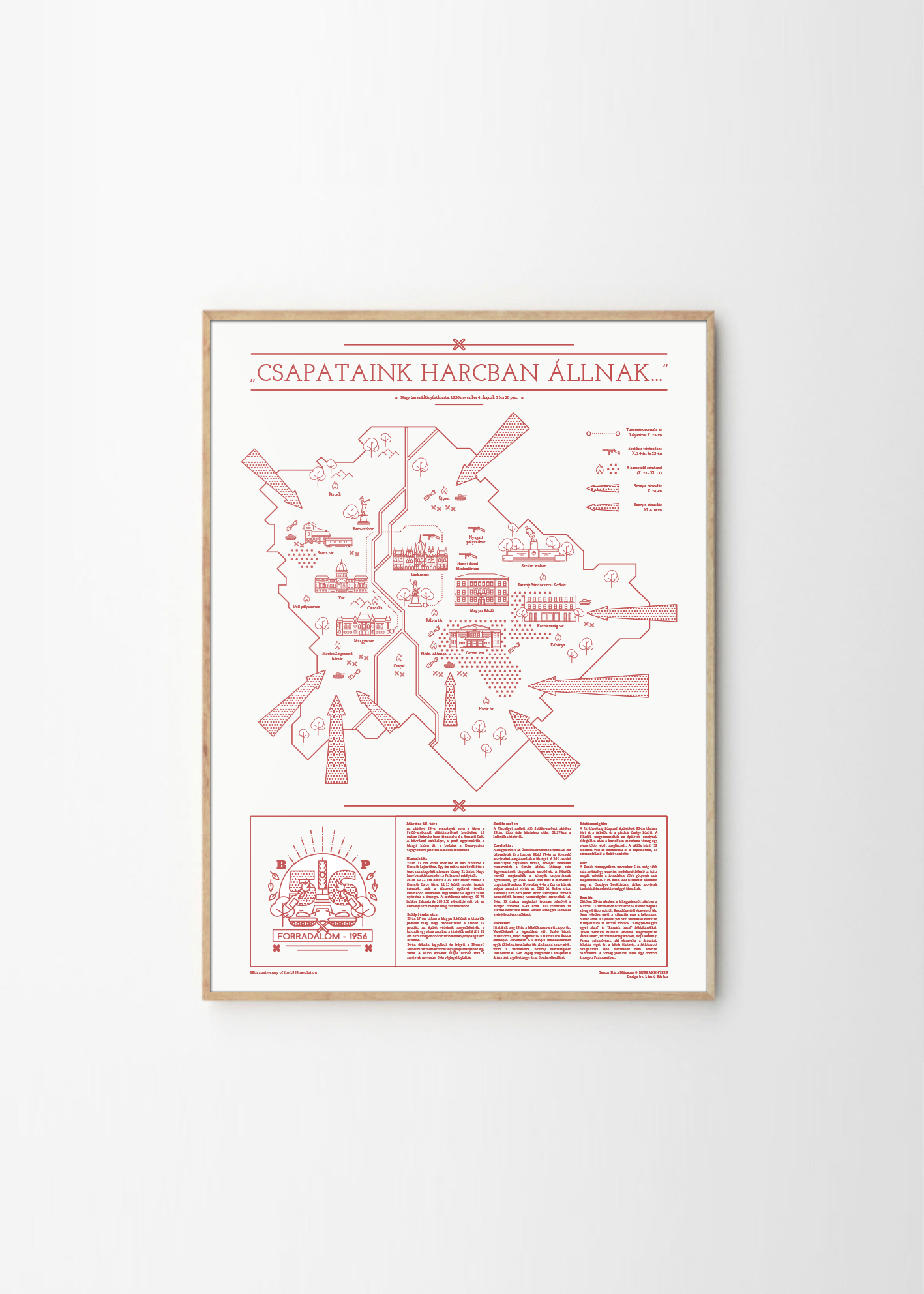 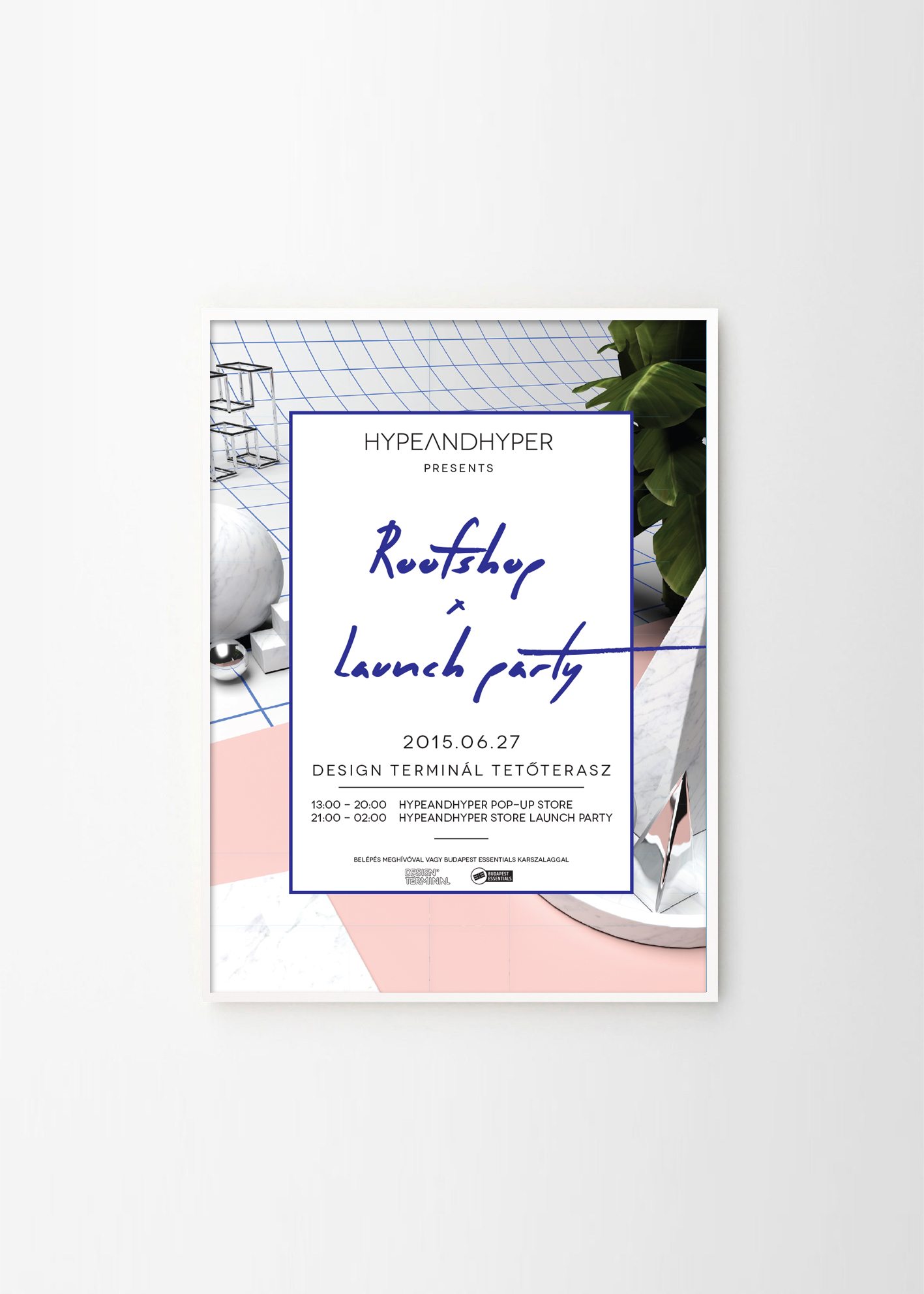 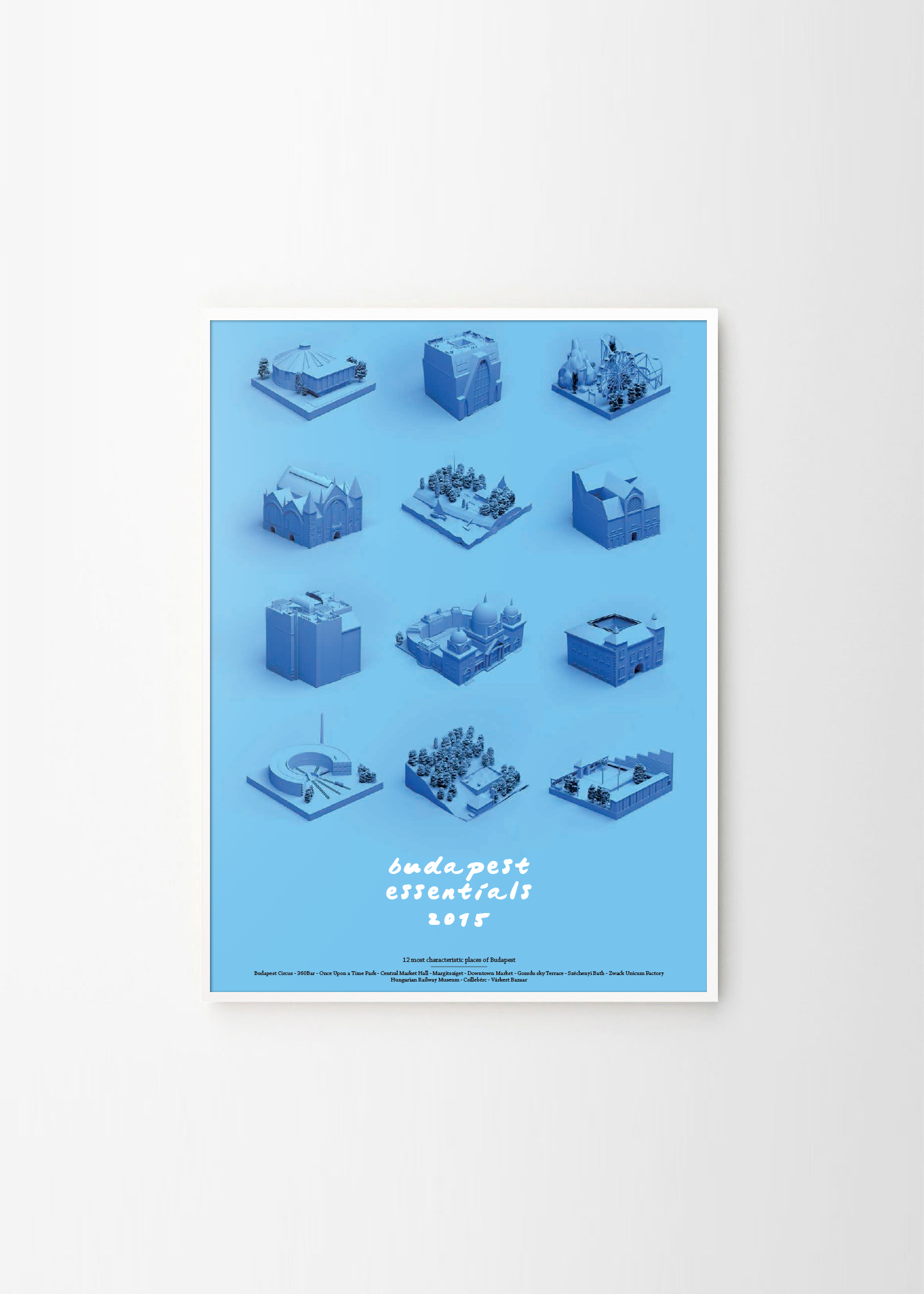